By continuing your navigation on https://www.louisvuittonforunicef.com you agree to the use of cookies and similar technologies to ensure the nominal operation of the website (eg. maintain your connection).

Since 2016, Louis Vuitton has partnered with UNICEF to support the most vulnerable children around the world.

The aim of this global partnership is to raise funds for UNICEF and help support children who are exposed to conflict, diseases, natural disasters and other situations that threaten their safety and well-being.

Funds have been raised through the sale of a dedicated jewelry item, the Silver Lockit. It is a symbol of protection and was chosen to signify sealing one’s promise to help children in urgent need.

Thanks to the sales of the bracelets and pendant, the Louis Vuitton for UNICEF partnership has raised over $19 million since the 2016 launch.

The funds raised by Louis Vuitton for UNICEF have helped provide emergency support to children victims of: 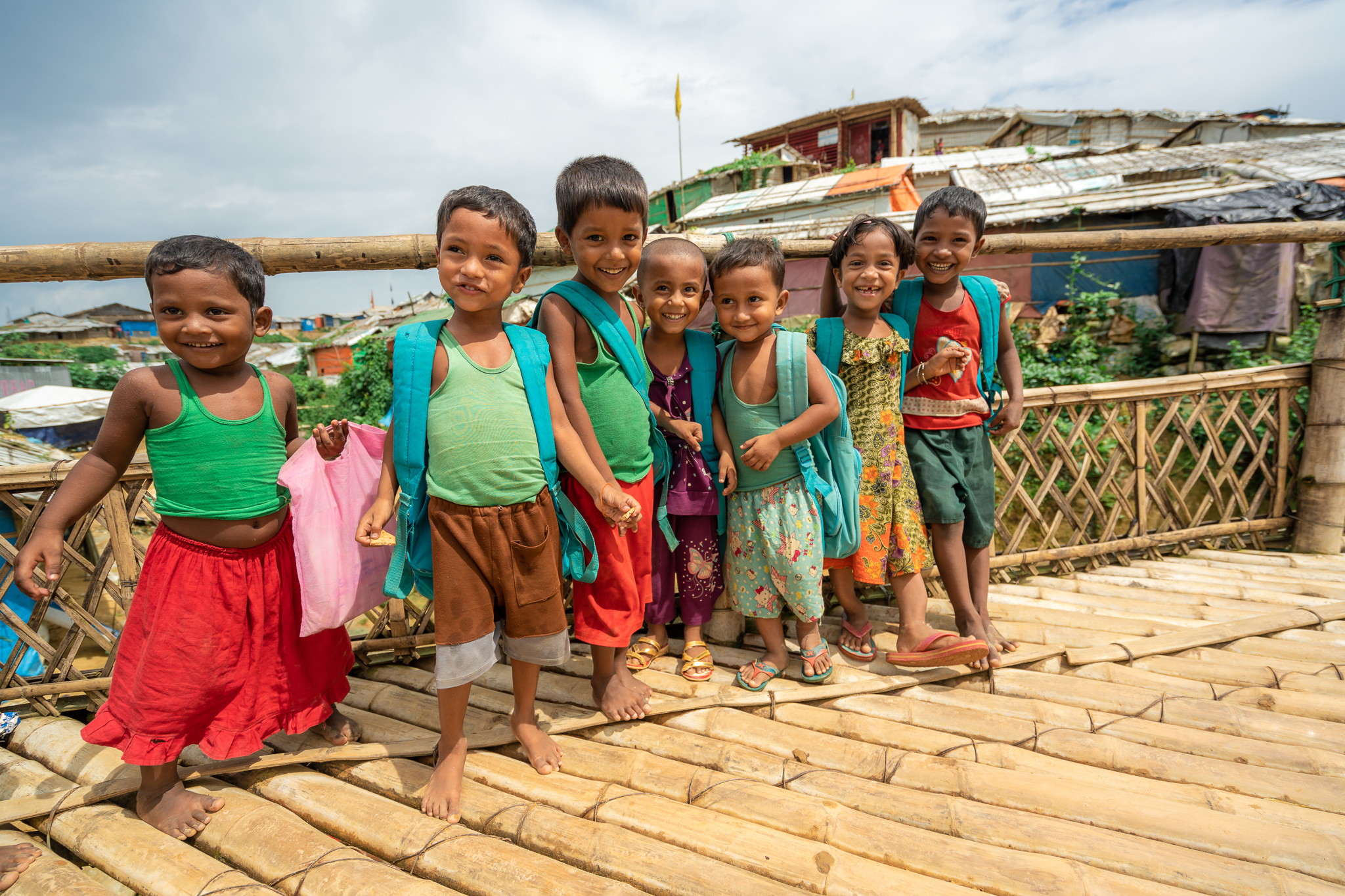 In Cox’s Bazar, Bangladesh, the Rohingya refugee crisis continues to endanger the lives of hundreds of thousands of children and their families. Louis Vuitton’s support allowed UNICEF field workers to immunize around 57,000 children against measles, diphtheria and other diseases and provide almost 250,000 more Rohingya refugees with access to drinking water. 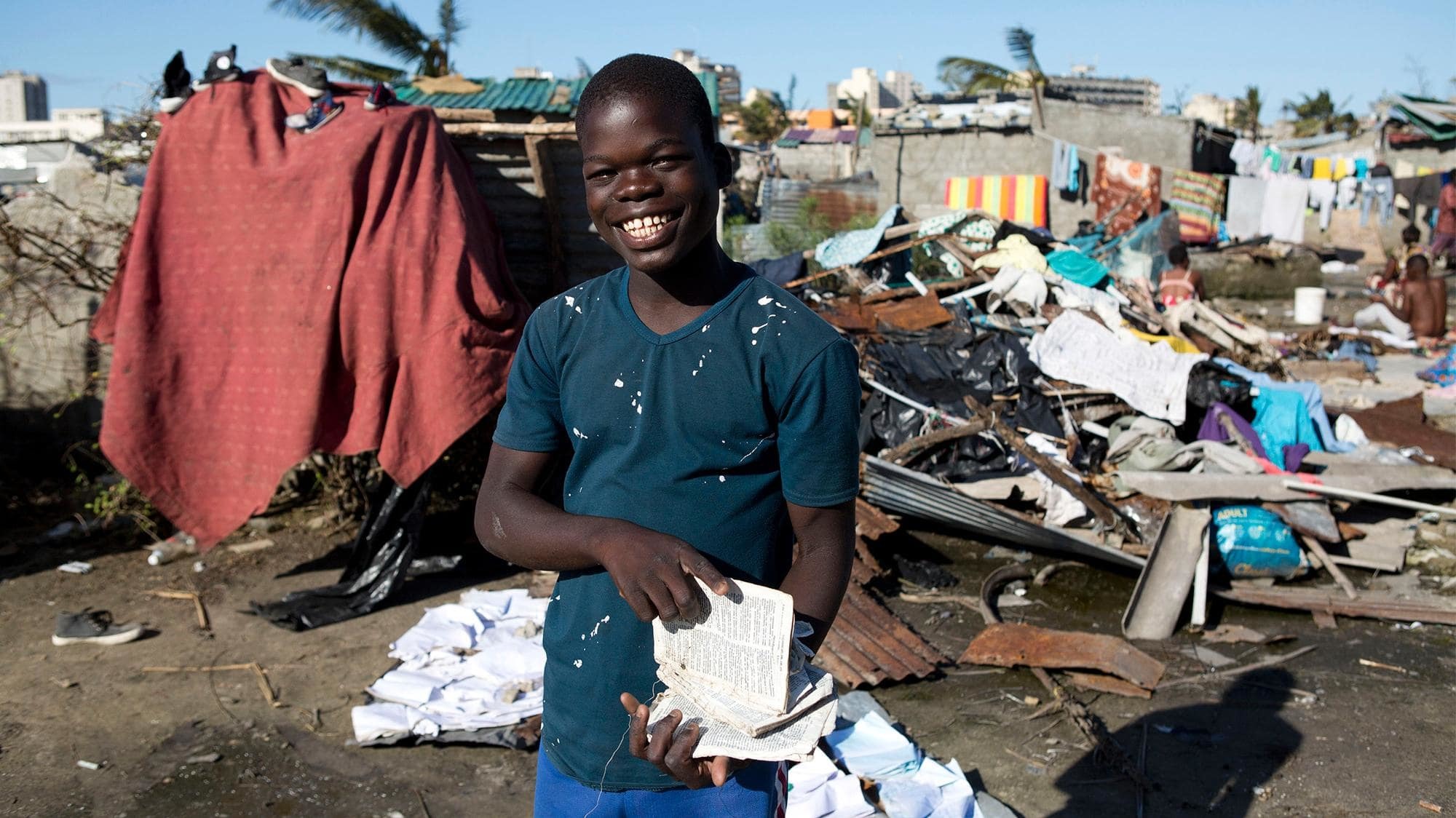 In March and April of 2019, Mozambique, Malawi and Zimbabwe were hit successively by two cyclones, devastating everything in their path. Louis Vuitton’s support enabled UNICEF to meet the needs of vulnerable children and their families affected by the disaster and vaccinate more than 600,000 children - notably against measles, which can be fatal when children are already sick or malnourished. 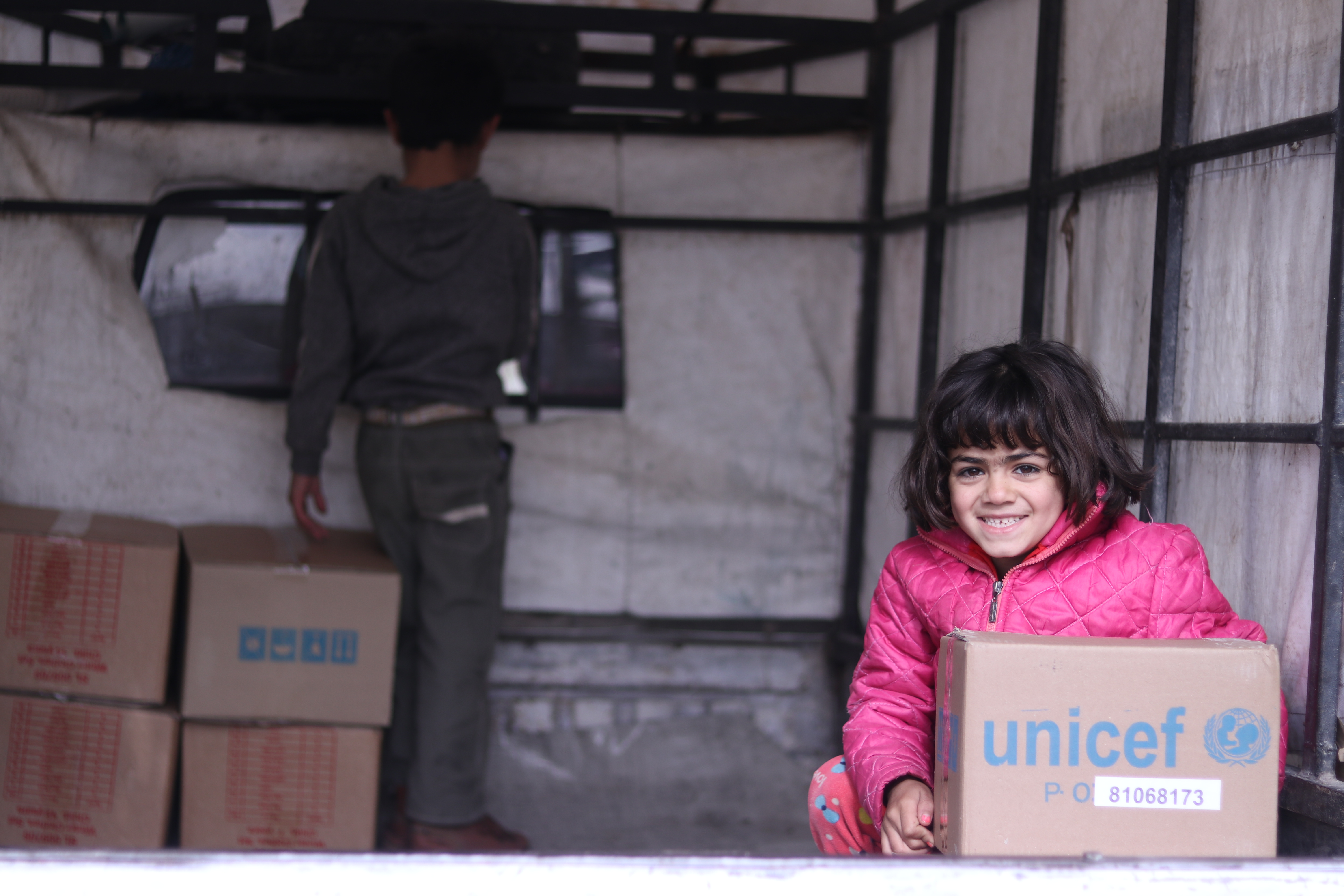 The Syrian crisis is one of the biggest humanitarian crises of our time. As part of the humanitarian response to this crisis, Louis Vuitton supports UNICEF’s programs to help Syrian refugee children. Thanks to Louis Vuitton’s support, UNICEF was able to vaccinate 4 million children under the age of five against polio, improve access to drinking water for 14 million people and provide nearly 140,000 children with school supplies. 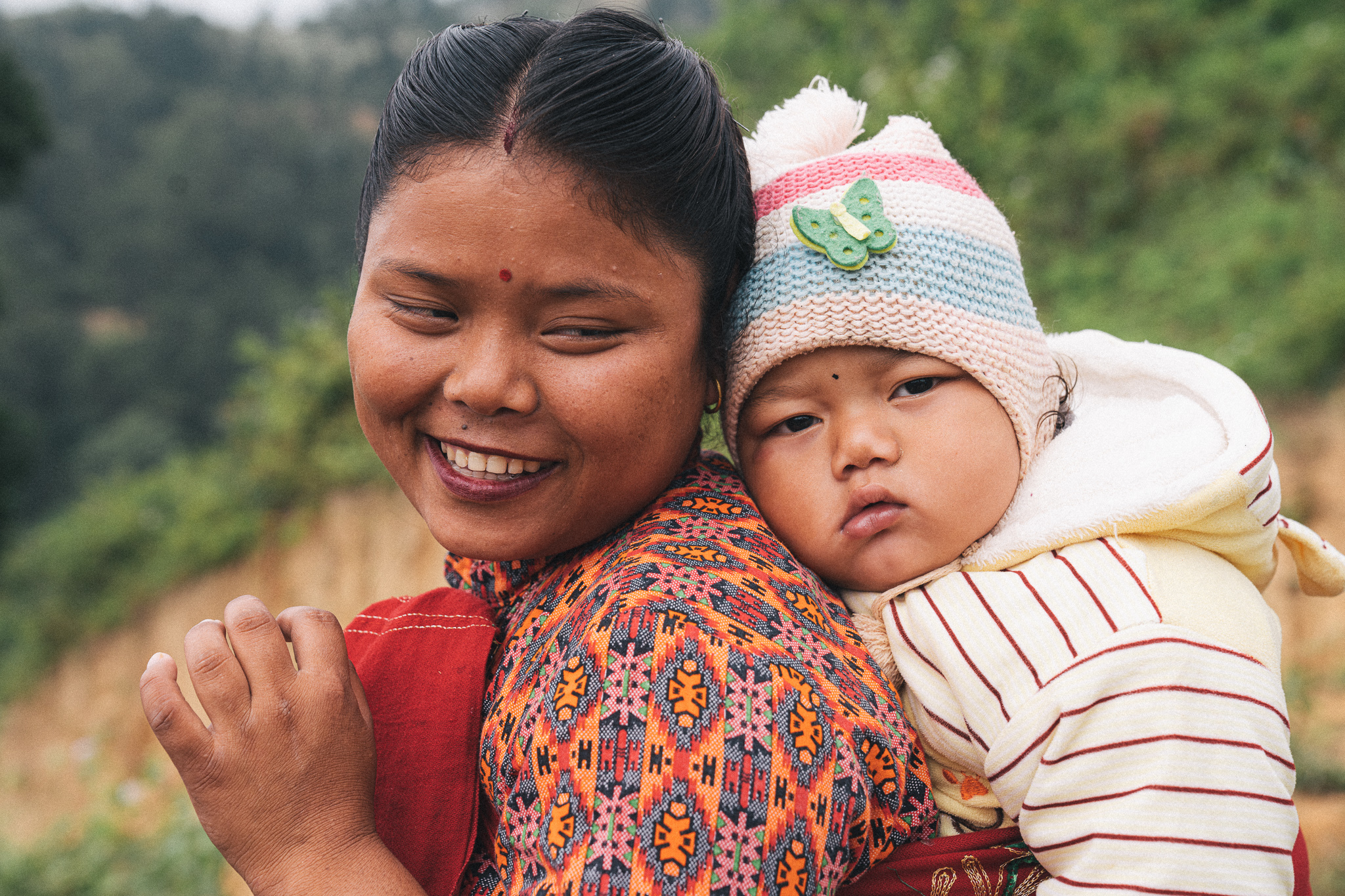 On April 25 and May 12, 2015, two major earthquakes left more than one million children in need of urgent humanitarian aid in Nepal. With Louis Vuitton’s support, UNICEF has worked to ensure all children in Nepal have access to vaccinations, safe drinking water and quality education since then.

ABOUT UNICEF
UNICEF promotes the rights and well-being of every child, in everything we do. Together with our partners, we work in 190 countries and territories to translate that commitment into practical action, focusing special effort on reaching the most vulnerable and excluded children, to the benefit of all children, everywhere.

THE DIFFERENCE YOU MAKE

With €30, you fund the cost of 200 vaccinations against the polio virus.

With €60, you fund the equivalent of 20 UNICEF backpacks for children to go to school.

With €100, you fund the
equivalent of 300 packs of therapeutic food to fight malnutrition. 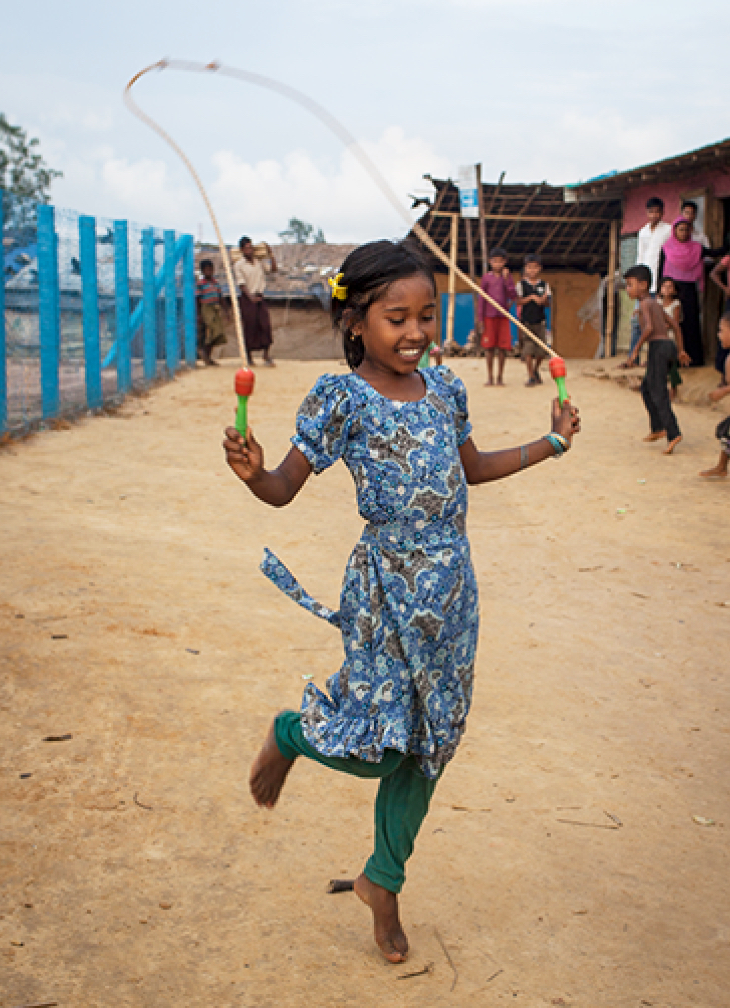 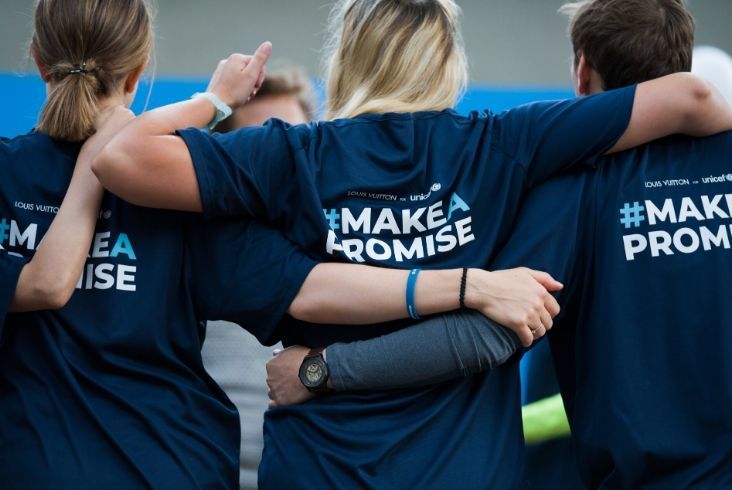 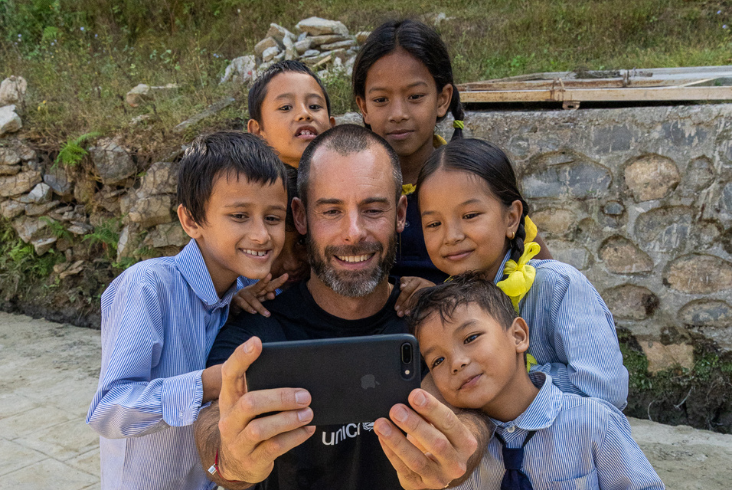 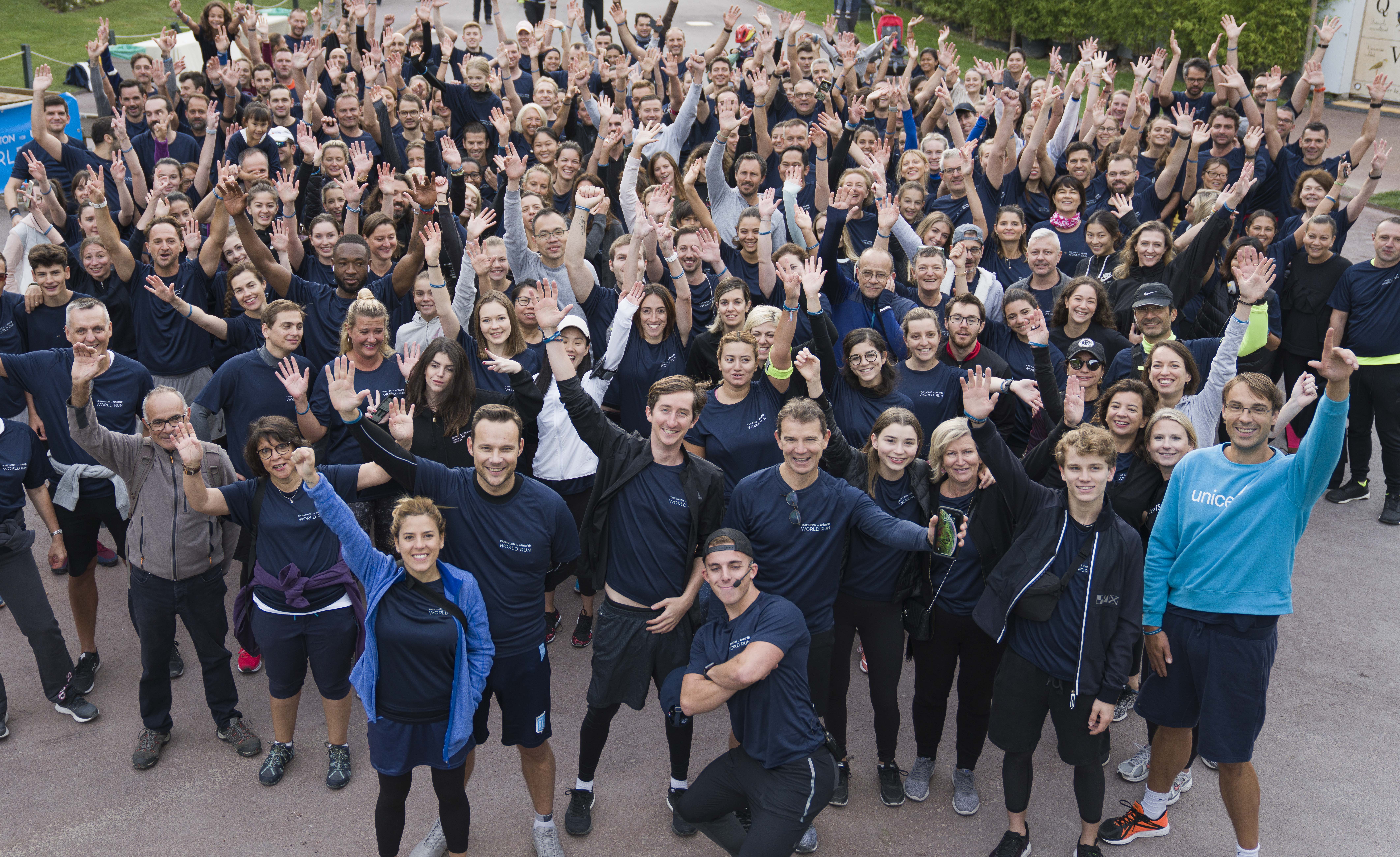 It's your chance to change the world!
Create a personal collect for an athletic event, your birthday or your next football tournament…

Help children all year long by rounding down your salary to the nearest euro. The cents are deducted directly from your payroll and given to UNICEF.

Because we want you to succeed, we have prepared practical tools to help your fundraising.
Fundraising guide, Facebook and Instagram covers, a document about the difference you will make...

If you have any question about fundraising, please check our FAQs or email us.